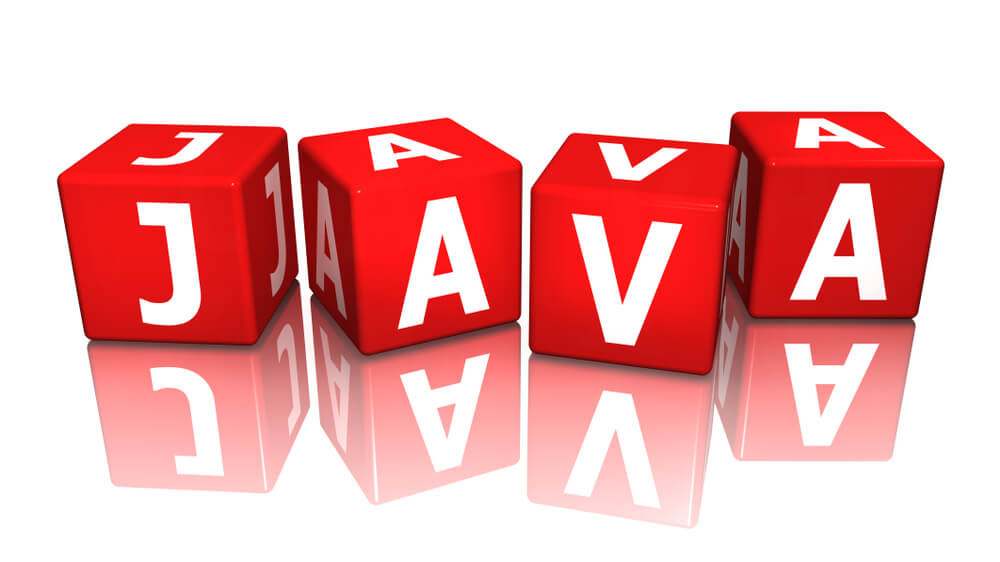 Oracle announced in 2018 that updates for Java 8 would become chargeable from January 2019,
meaning Java SE commercial users must buy a license in order to receive updates.

Understandably, many organizations are still under the impression that Java is free. The root of this misconception comes from the fact that Java was originally developed and offered under proprietary software licenses by Sun Microsystems. By 2007, Sun relicensed most of Java under a General Public License (GPL) which allowed users to modify, use, and copy Java software for free.

But in 2010, Oracle acquired Sun Microsystems and progressively commercialized Java in order to see a return on their investment. Java hasn’t been entirely free since Oracle got its hands on it and introduced the Oracle Binary Code License (BCL) Agreement for Java SE. 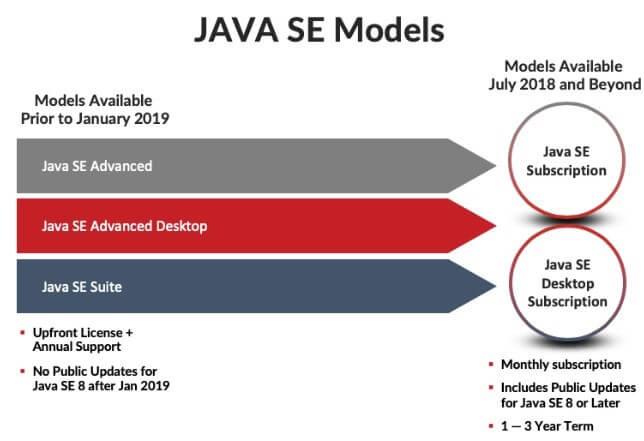 If you are using Java SE for non-commercial use and under a very restrictive scenario, you might have the rights to use Java SE for free. However, activating and using any ‘commercial features’ of Java requires a license, so it is worth confirming that you are not using any commercial features and are in accordance with Oracle’s Java licensing policies.
Oracle customers of Oracle products that use the Oracle JRE or Oracle JDK are entitled, without the need to separately purchase Oracle Java SE Subscriptions, to the following:

Under the new Java SE subscription models, customers can choose between as below.

These metrics are currently defined in the same way as standard Oracle technology products. 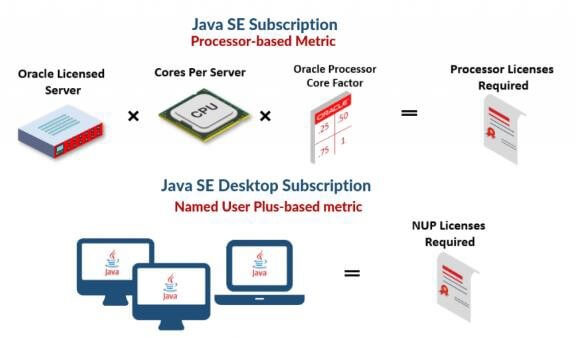 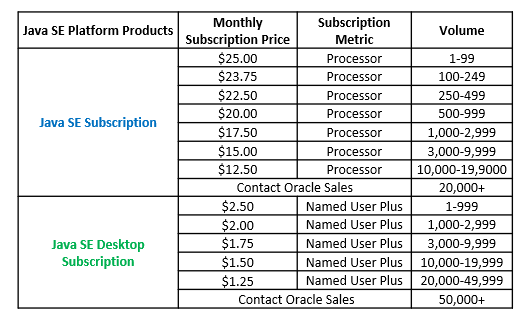 Conclusion
If you are an existing commercial Java SE user, you should conduct an internal assessment of your current Java deployment and the commercial features you are using to:

Ensure you are compliant and properly licensed based on the number of desktops or servers where Java is deployed. Determine whether switching to the new subscription model would be more cost-effective based on your current annual support fees with Java.

If you anticipate your requirements for commercial use of Java to grow, you may want to consider switching to the subscription model. If you decide to switch, you can use the processor (CPU) or NUP metric to determine whether the server or desktop-based subscription is best for your environment based on your licensing requirements.

Author
Hi, Myself Rajesh from 4i Apps DBA team with 5+ years of expertise.